Consultant Orthopaediabiuc Surgeon Mr Jig Patel is based in central London and is highly experienced in a number of Knee Replacement Operations. 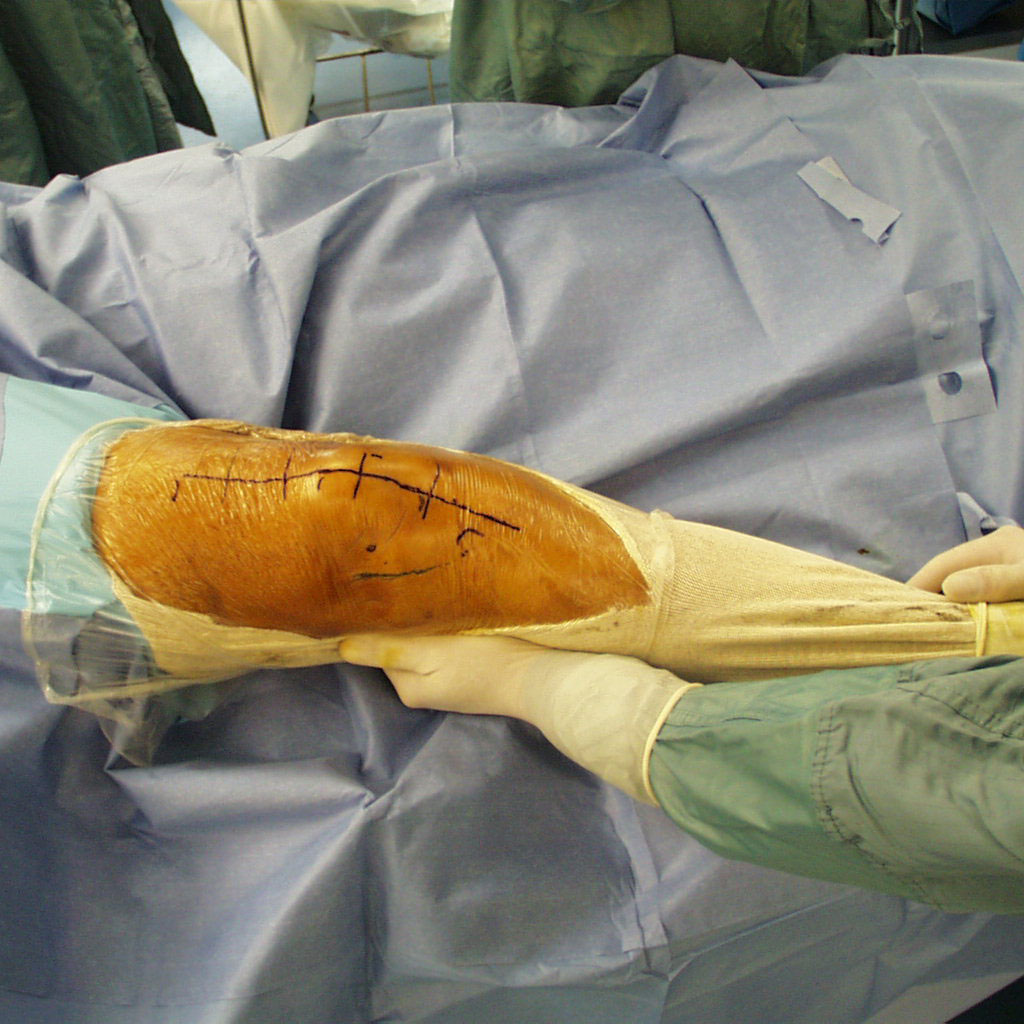 Site of the Incision 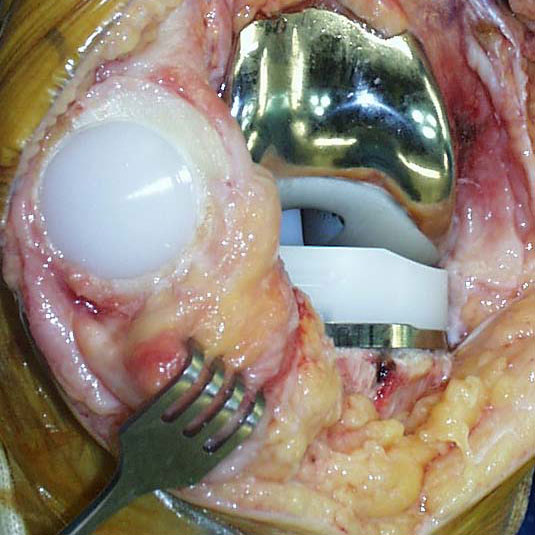 There are a number of different operations and medical procedures which can repair and replace parts of the knee joint and they include:- 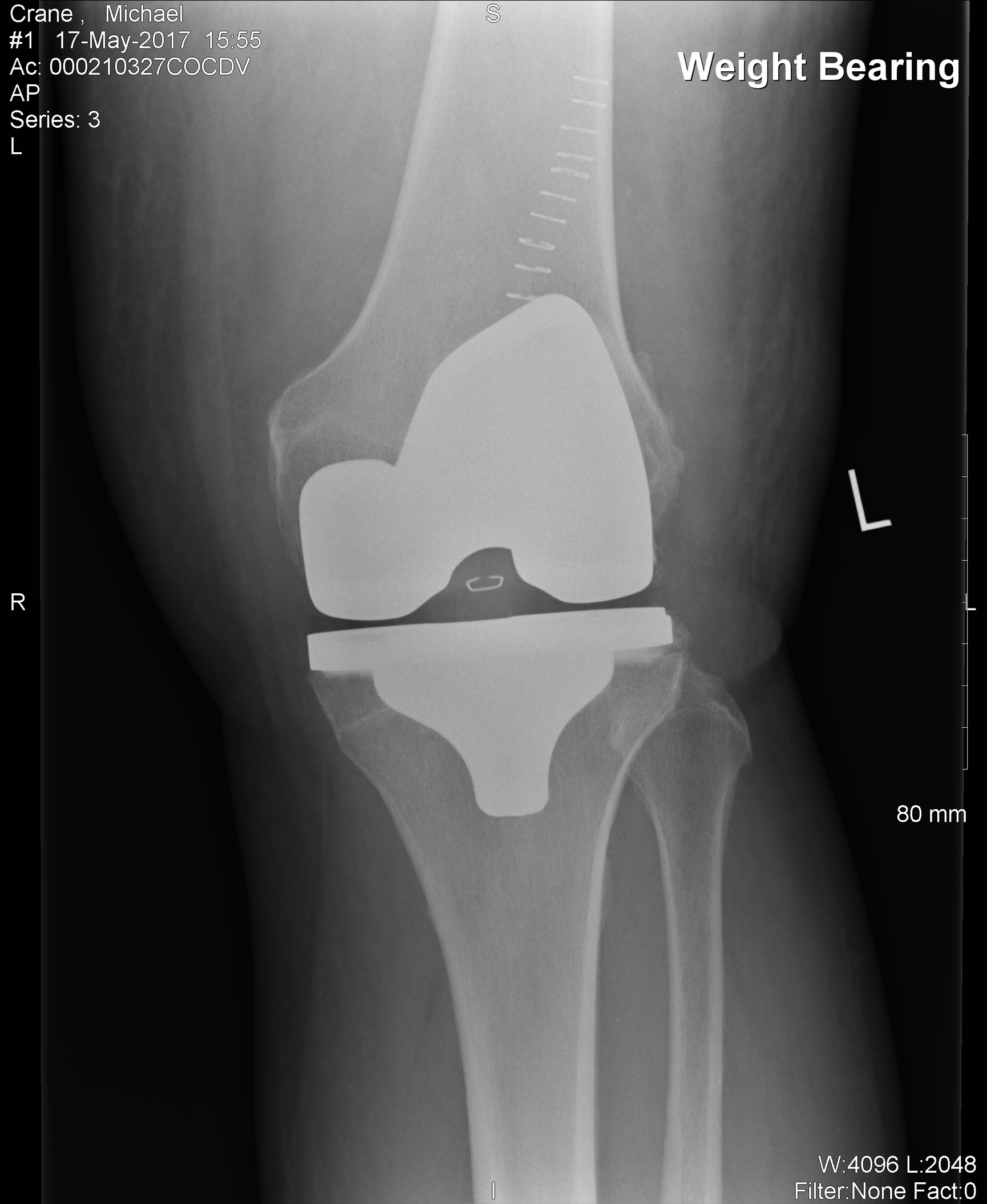 Computer Guided Knee Surgery
Recent advances in technology, have made available the use of computers, that are used during surgery to help accurately perform knee replacement surgery. It works like GPS systems used in motor vehicles.

Unicondylar Knee Replacement
The commonest pattern of knee arthritis is where the medial compartment (inside of the knee) is particularly affected by arthritis, the remaining parts of the knee joints are disease free. In these patients one can generally perform minimally invasive knee replacements of just the diseased inner portion of the knee. The operation is performed through a 5 – 10 cm incision over the inner aspect of the knee.

Total Knee Replacement
For the majority of patients with arthritis that is badly controlled from non- surgical means, total knee replacement is the only alternative.
The operation consists of an incision made from 15 to 20 cm over the front of the knee, through this incision the diseased portions of the knee are cut away(resected) and they are substituted with metal and plastic components. These components articulate (move) together. The operation usually takes 1 hour to perform and is done under a general anaesthetic. Patients usually stay for 3 – 5 days in hospital.
» Read more about the benefits and risks of total knee replacement surgery

Revision Knee Replacement
The majority of knee replacement lasts for over 15 years. Unfortunately there are occasions when knee replacement surgery has to be performed again (revision surgery). Common reasons for redoing knee surgery include loosening, infection, and wear of the moving (articulating) parts. The operation is performed by removing the old knee replacement components and replacing them with newer ones.

Request for an Appointment